Finance Academy under the Government of the Russian Federation 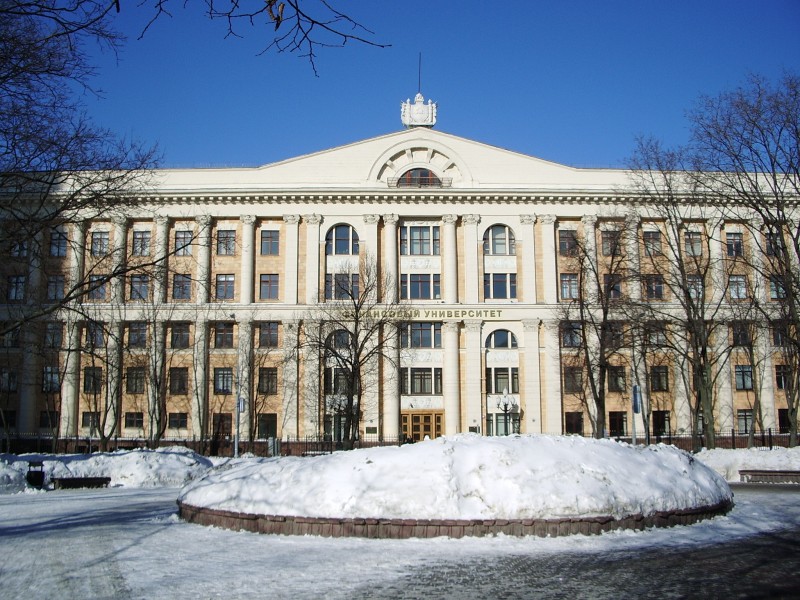 It is considered among top 5 universities in Russia according to Forbes[6] and RBC[7] as well as one of the oldest Russian universities preparing economists, financiers, bankers and financial lawyers.

University is well known for its strong alumni network and famous graduates (third wealthiest person in Russia Mikhail Prokhorov, Deputy Prime Minister Alexander Khloponin, Finance Minister Anton Siluanov, Governor of Krasnoyarsk Krai Lev Kuznetsov, CEO of Gazprombank Andrey Akimov and some others) who take up leading positions in politics, business and academia. According to CEO magazine, the Financial University is ranked first in the country in terms of number of billionaires who studied there.