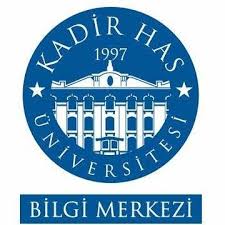 The university was founded by the Kadir Has Foundation, established by the late industrialist and philanthropist Kadir Has.The university’s central campus is located by the Golden Horn in Cibali, Fatih, the capital district of İstanbul, on the European side of the city. The building was originally a tobacco factory, erected in 1884 by the Istanbul-based Ottoman Armenian architect Hovsep Aznavur.The factory was used for nearly seventy years by TEKEL the state tobacco producers. It then fell in disrepair due to the lack of maintenance and eventually was abandoned. It wasn’t until the late 1990s when the Kadir Has Foundation came up with the idea to turn this desolated factory building into a university, taking a twenty-nine year lease from Tekel in 1997. After four years of restoration, the university was officially opened on 30 December 2002. The building has over 35.000m2 of indoor space plus grounds.