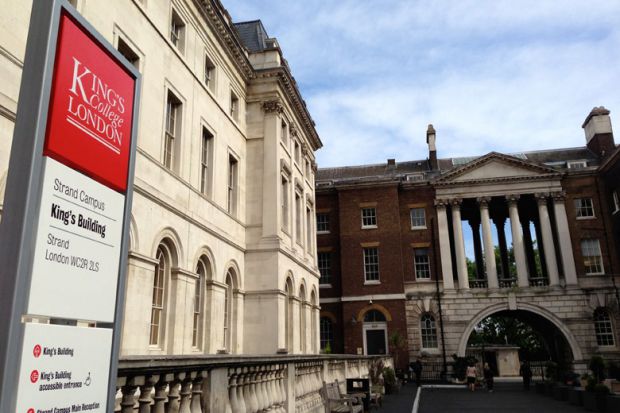 King’s College London (informally King’s or KCL) is a public research university located in London, United Kingdom, and a founding constituent college of the federal University of London. King’s was established in 1829 by King George IV and the Duke of Wellington, when it received its first royal charter (as a university college), and claims to be the fourth oldest university institution in England. In 1836, King’s became one of the two founding colleges of the University of London.