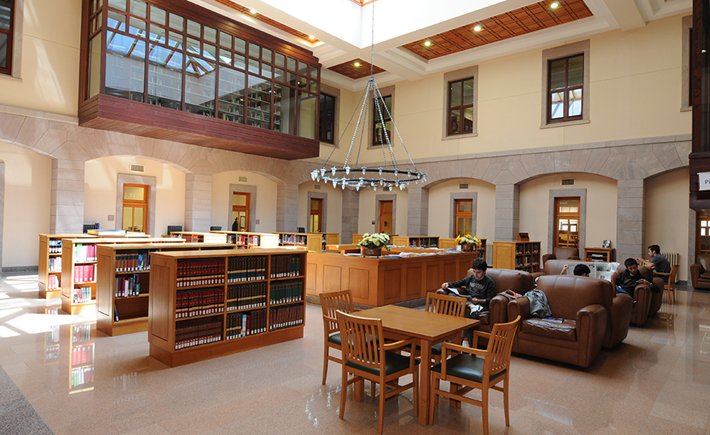 Koç University (Koç Üniversitesi) is a non-profit private university in Istanbul, Turkey.It started education in temporary buildings in İstinye in 1993, and moved to its current Rumeli Feneri campus near Sarıyer in 2000. Koç University is ranked highest in Turkey according to the 2016 Times Higher Education World University Rankings. Koç University offers 22 undergraduate, 31 graduate and 16 PhD programs. The university has about 5500 students. It accepts international students from various countries and has an extensive network of partner-universities including University of California and other universities such as Northwestern University, Cornell University and Georgetown University. Founded in 1993, Koç University has become one of the most prestigious universities in Turkey. The University attracts many of the highest scoring students from Turkey’s top high schools such as Robert College, Koç School, Uskudar American Academy, and Istanbul High School.The majority of classes (over 96%) at Koç University are taught in English (a few exceptions are found only in the School of Law and School of Nursing).