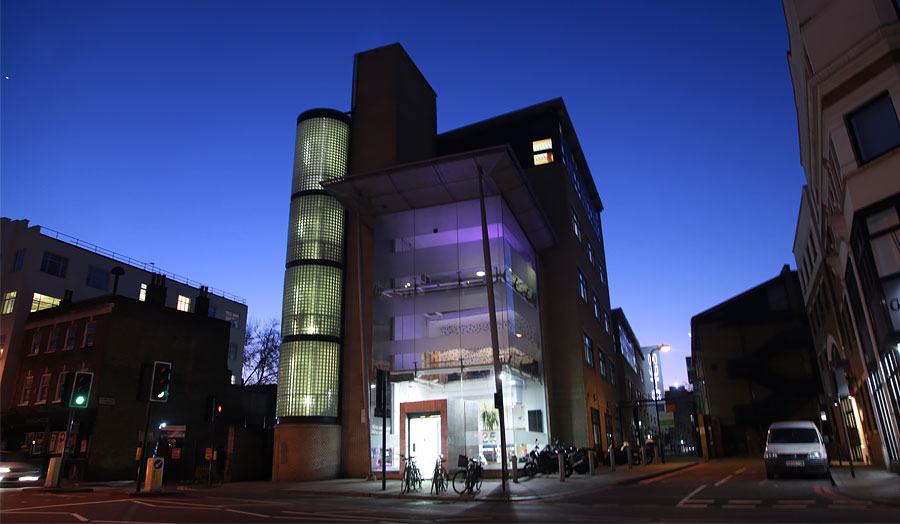 The University’s academic departments are currently arranged into six schools, where previously there were four faculties each comprising three schools. These are:

Guildhall School of Business and Law

School of Computing and Digital Media