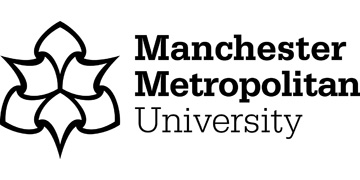 The university is organised into 6 faculties and 12 research centres, these are: