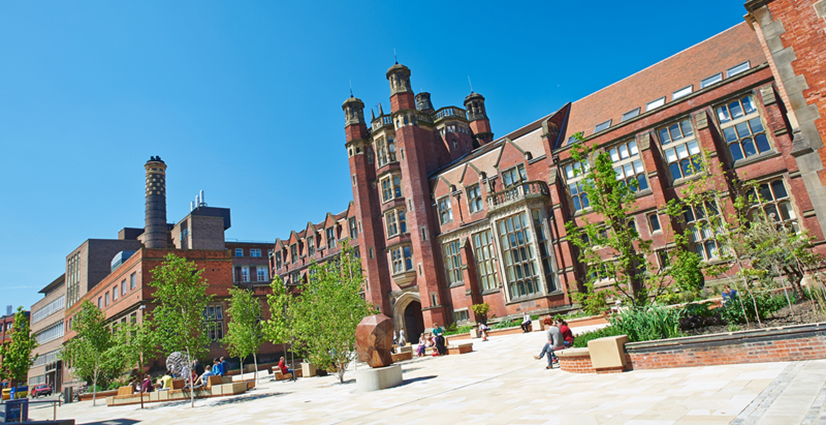 Teaching schools within the university are based within three faculties. Each faculty is led by a Provost/Pro-vice-chancellor and a team of Deans with specific responsibilities.

Faculty of Humanities and Social Sciences

Faculty of Science, Agriculture and Engineering