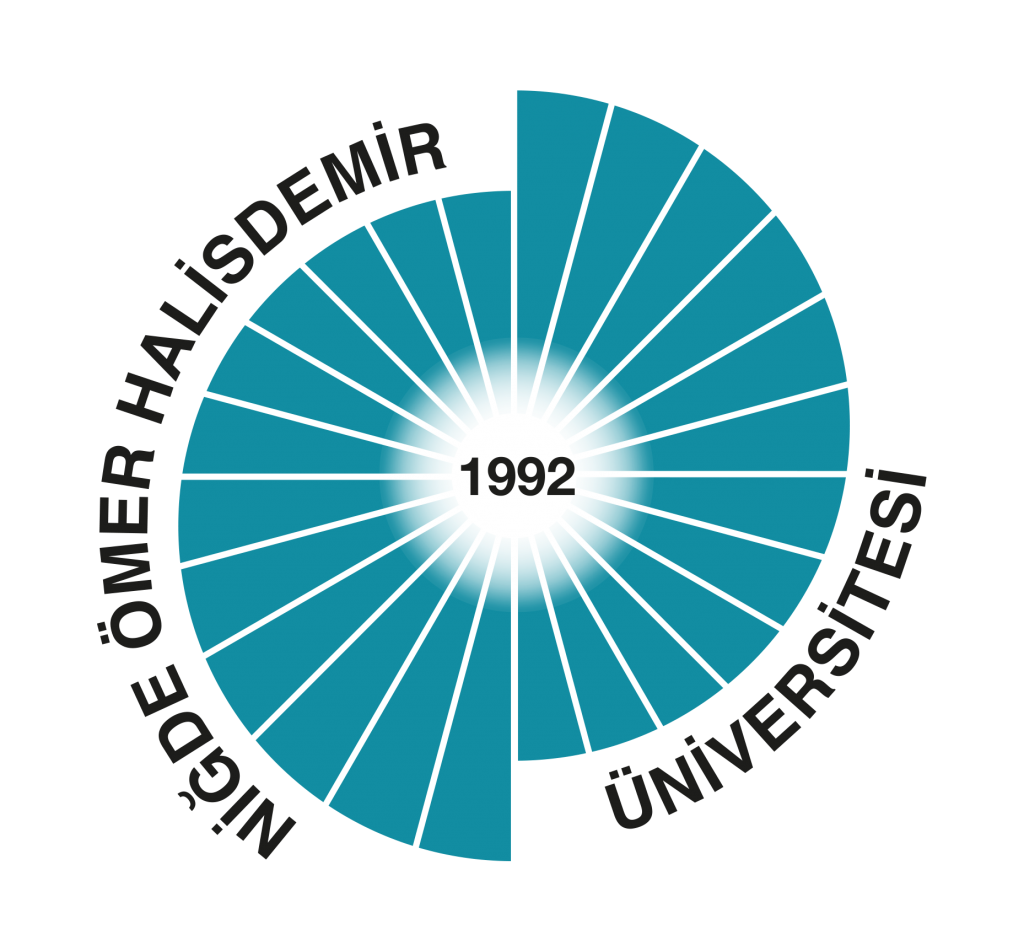 The university was renamed in honor of Sgt. Maj. Ömer Halisdemir (1974–2016), a non-commissioned officer, who was killed on duty in the night of 2016 Turkish coup d’état attempt, right after he shot dead a pro-coup general and prevented so the coupists capture the headquarters of the Special Forces Command in Ankara. He is remembered as a major contributor to the failure of the coup attempt. He was a native of Çukurkuyu town in Bor, Niğde.