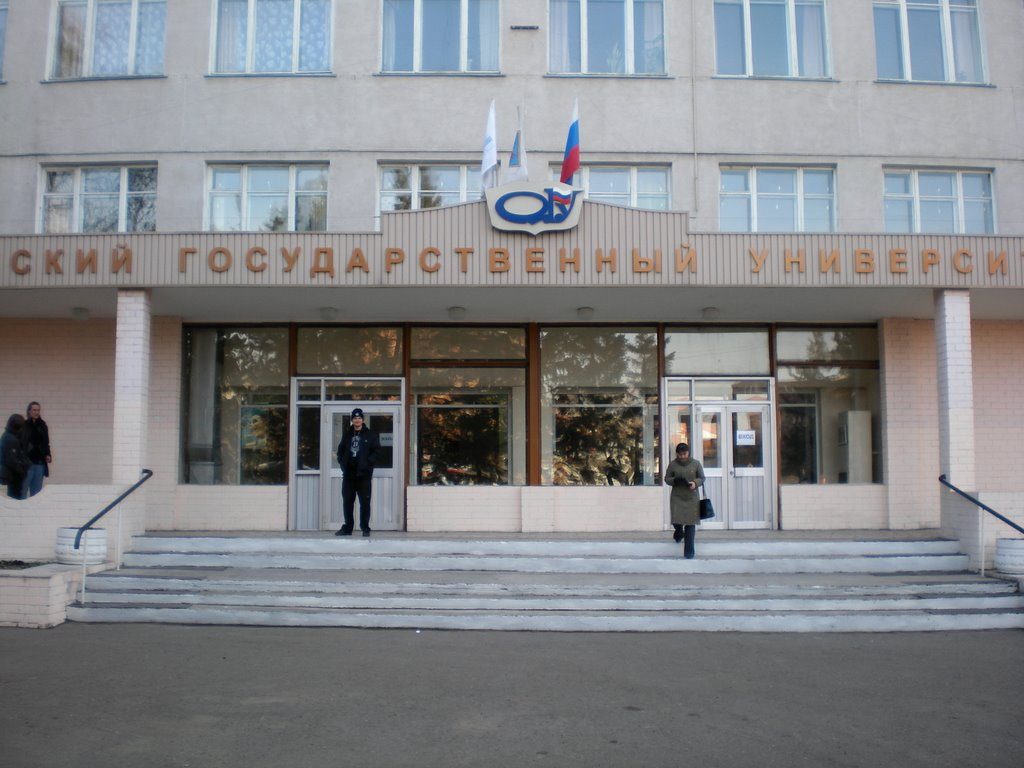 Since its founding in 1974, Dostoevsky Omsk State University (OmSU) has earned reputation as a leader in multifunctional research, teaching, and cultural complex. Ranked the best university in Omsk region and one of the best universities on the list of “100 best Universities of Russia”, OmSU is home to excellence in teaching and advanced research. OmSU has one Institute, 13 faculties, and as a classical university offers 91 degree programs not only in law, humanities and natural sciences but also in theology, culture and arts. The combination of art and technology helped shape the notion of the university as a place of both science and creativity. OmSU embraces its connections to the world and develops international relations with the universities of Europe, the USA, Mexico, Japan, China, Kazakhstan and other countries. Such cooperation led to the establishment of the Centers for Chinese, Kazakh and Ibero-American Studies which in its turn flows into the development of study and research abroad programs that provide the opportunity to conduct independent projects in a foreign country.

Faculty of PE, Rehabilitation and SportTheology