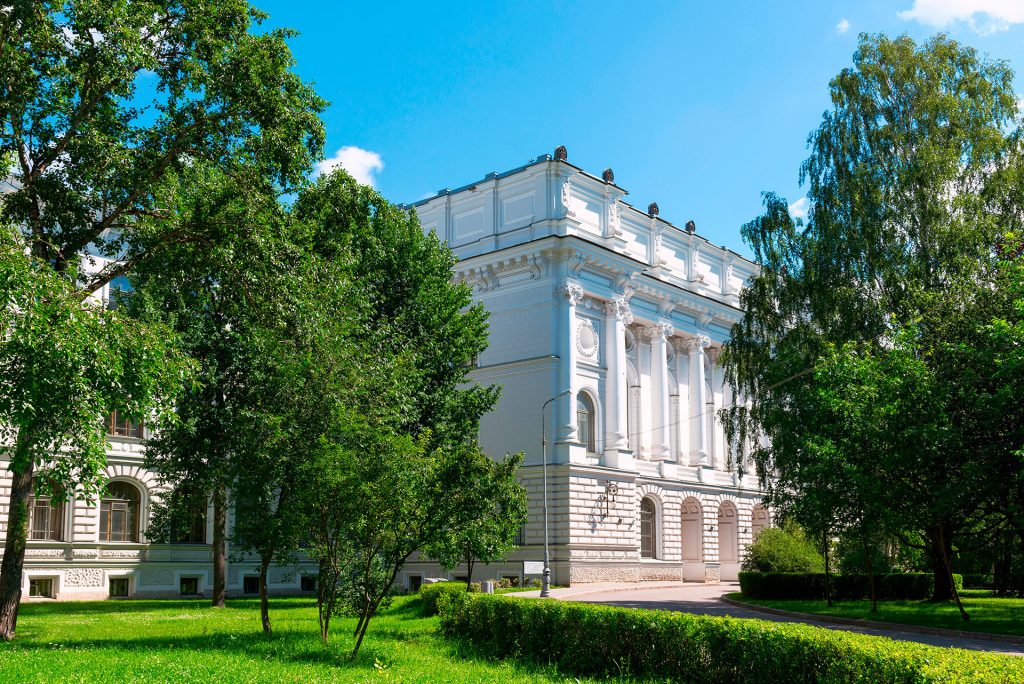 Peter the Great St. Petersburg Polytechnic University (SPbPU), more commonly known in Russia and abroad as Polytechnic Institute, was founded in early 1899. It emerged during the period of the economic and cultural boom that took place at the turn of the 20th century and became one of the factors contributing to further successful development of the country. Half a century later, the University was acknowledged not only as a prominent higher education establishment, but also as “a significant Russia’s cultural achievement” of the early 20th century.In 2019, Peter the Great St. Petersburg Polytechnic University will celebrate its 120th birthday. Through all the time of its existence, our alma mater has been making its worthy contribution both to the development of the Russian science and education, and to the establishment of the world science, education, and industry.

Institute of Applied Mathematics and Mechanics

Institute of Computer Science and Technology

Institute of Energy and Transport Systems

Institute of Physics, Nanotechnology and Telecommunications