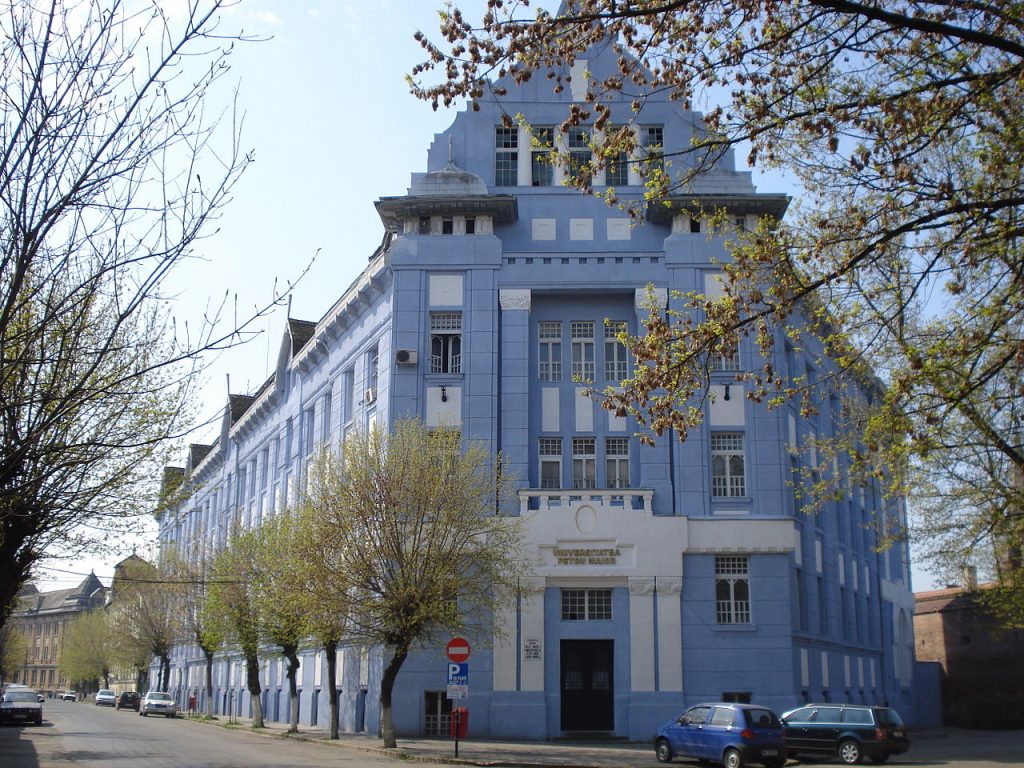 Currently the University has 3 faculties:

Faculty of Sciences and Letters