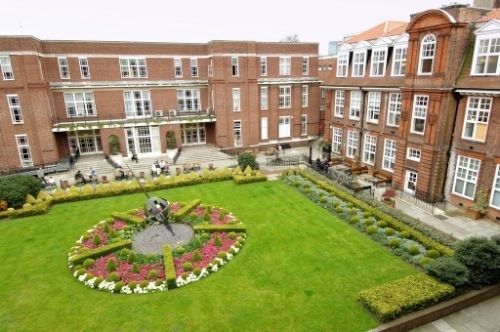 Regent’s University London is a private non-profit university located in London, United Kingdom. Regent’s University London is only the second institution in the UK (after the University of Buckingham) that was granted the status of a private university. As such it is one of only six private institutions in the United Kingdom to have been granted taught degree awarding powers.It is now the biggest university among the now five private universities (and one of two non-profit) in the country.