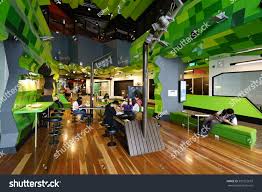 Founded in 1887 as the Working Men’s College by Francis Ormond, it initially opened as a private night school offering instruction in art, science and technology in response to the industrial revolution in Australia. It was made a public university by act of the Parliament of Victoria in 1992 after merging with the Phillip Institute of Technology. A dual sector institute, its enrolment of 320 trades students in 1887 has since grown to around 83,000 vocational and higher education students in 2015; which makes it the largest tertiary education provider in Australia.

The three academic colleges housing the schools of RMIT are the College of Business (BUS), College of Design and Social Context (DSC) and College of Science, Engineering and Health (SEH).

College of Design and Social Context

College of Science, Engineering and Health