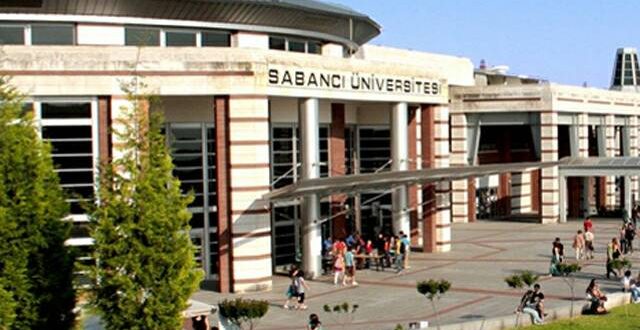 Sabancı University (Turkish: Sabancı Üniversitesi), established in 1994, is a young foundation university located on a 1.26 million squaremeter campus which is about 40 km from Istanbul’s city center. Its first students matriculated in 1999. The first academic session started on October 20, 1999.Under the guidance of one of Turkey’s leading family foundations, Sabancı Vakfı (Sabancı Foundation), the Sabancı Group established Sabancı University in July 1994. More than 2 academics from 1 country, students, and private sector leaders participated in the Search Conference in August 1995. This conference was followed by university development committees, which worked under the direction of a Student Trend and Preference Survey and other academic program design activities. The groundbreaking ceremony for the Sabancı University campus took place on July 31, 1997. The university began its second academic year on October 20, 1999.

Faculty of Engineering and Natural Sciences

Faculty of Arts and Social Sciences