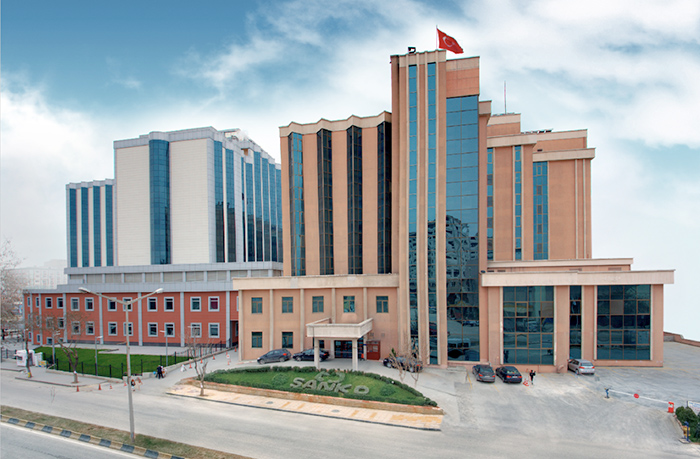 Sanko University is the first thematic university in Turkey to offer education in the fields of medicine and health sciences. It was founded on June 18, 2013, in Gaziantep.

The Medical School is one of the initial three faculties at Sanko University, the establishment of which was approved on 18 June 2013. During the set-up process begun by the university Board of Trustees in December 2013, the deanship duties were carried out by the university’s founding rector Prof. Dr. Ahmet SINAV until Prof. Dr. Salih Murat AKKIN, who was chosen from Istanbul University as founding dean according to article 40/B of the Higher Education Law, officially began his duties on 1 April 2014. The school’s organization chart was approved by the Higher Education Board on 17 January 2014, and went into operation with a total of 40 departments: 13 in surgical medicine, 17 in internal medicine, and 10 in basic medical sciences; and 21 related disciplines. Permission to enroll students in the department was given by the Higher Education Board on 11 April 2014. 50 students gained entrance to the Medical School for the 2014-2015 academic year according to their results in the 2014 undergraduate placement exam. Five of these students attend on a full scholarship. Of the four foreign students who earned places in the department, two directly entered the first year, while two started in the Turkish language program. Thus 52 students began their first year studies in our Medical School in October 2014.