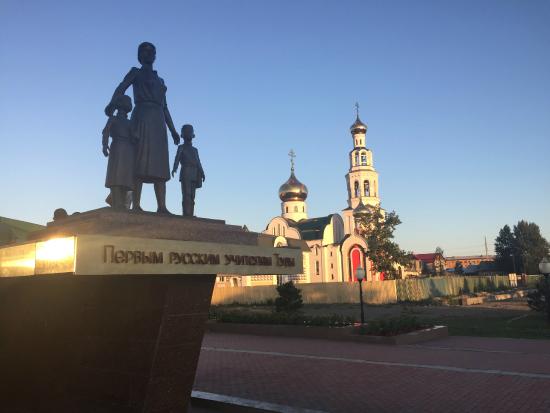 The Tuvan State University is based in Kyzyl, the capital of Republic of Tuva, Russia, and is the only university in Tuva. The university was founded as the Kyzyl Teacher’s College in 1952. The main building was constructed in 1953. The college later became Kyzyl State Pedagogical Institute and in 1956 offered two programs, philology and mathematics. In September 1995 the Russian government adopted a resolution establishing the Tuvan State University.