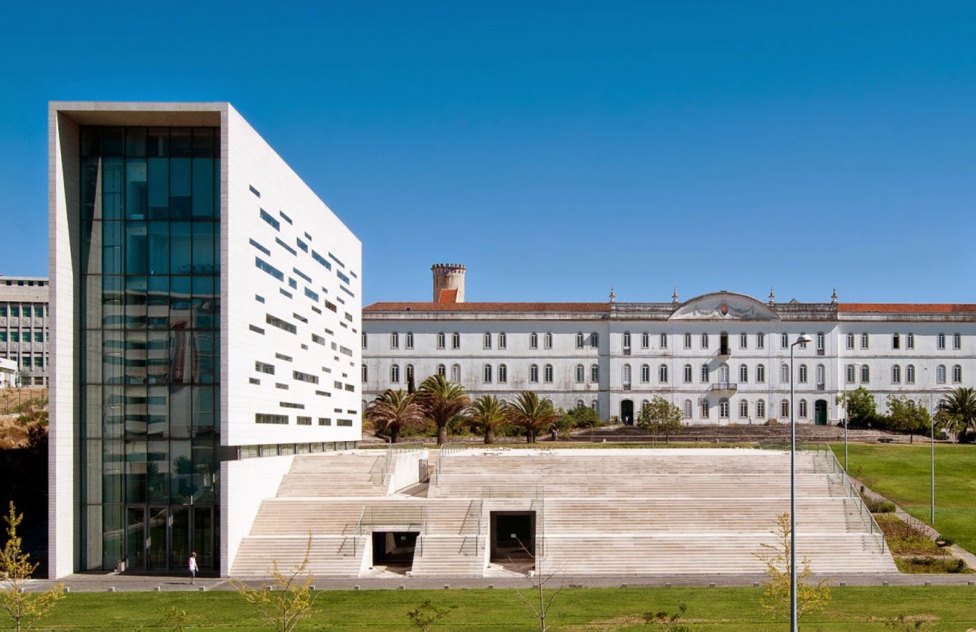 Universities in Portugal have an old tradition. The first University was founded in 1289 in Coimbra, as a response to the growing need for education, dissemination of knowledge and exchange of ideas, as well as communication with other European Universities. This tradition has remained to this day in which universities are fundamental institutions in Portuguese society.Universidade NOVA de Lisboa was founded on the 11th of August 1973, and is the youngest of Lisbon’s three state Universities. Integrated within a framework of expansion and diversification of higher education, the University adopted a new model within the Portuguese system that stressed interdisciplinary approaches, technological developments while, at the same time, safeguarding offerings in traditional academic domains including medicine, sciences and humanities.