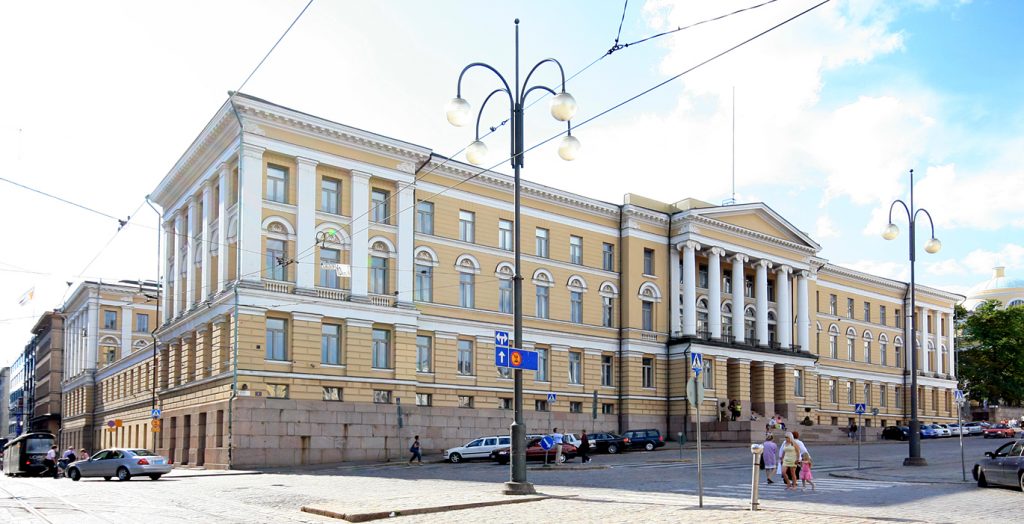 The University of Helsinki  is a university located in Helsinki, Finland since 1829, but was founded in the city of Turku (in Swedish Åbo) in 1640 as the Royal Academy of Åbo, at that time part of the Swedish Empire. It is the oldest and largest university in Finland with the widest range of disciplines available. Around 36,500 students are currently enrolled in the degree programs of the university spread across 11 faculties and 11 research institutes.

Faculty of Biological and Environmental Sciences (Faculty of Philosophy established 1640, split from the Faculty of Science 2004)

Faculty of Veterinary Medicine (established as an independent college in 1945, incorporated into the University of Helsinki in 1995)