University of London Royal Central School of Speech and Drama 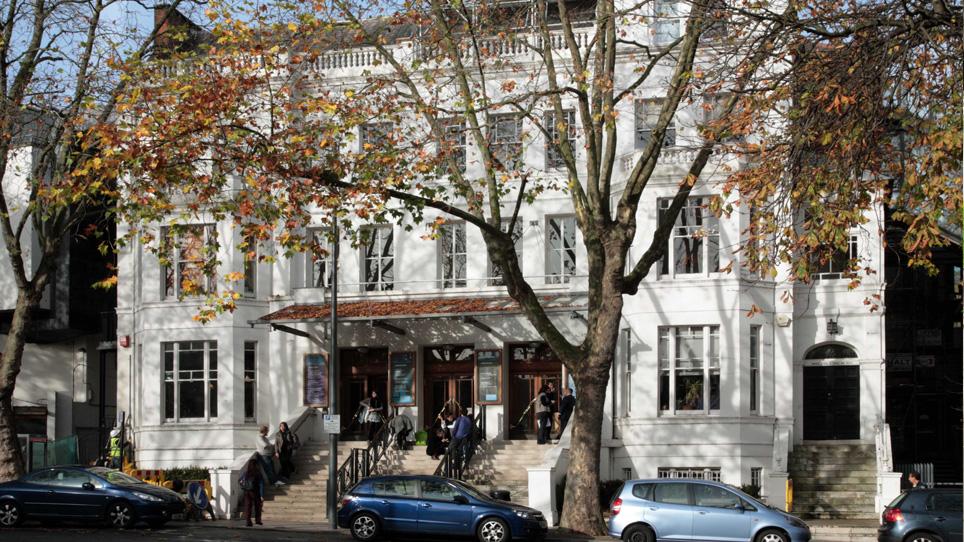 The Royal Central School of Speech & Drama was founded by Elsie Fogerty in 1906 to offer a new form of training in speech and drama for young actors and other students. It became a constituent of the University of London in 2005 and its prominent alumni include Laurence Olivier, Vanessa Redgrave, Judi Dench, Harold Pinter and Kit Harington.