Sign in
Home Classified Ads University of the Azores

University of the Azores 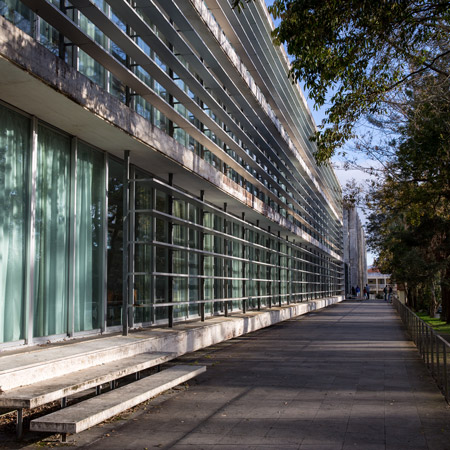 The University of the Azores (Portuguese: Universidade dos Açores), or commonly abbreviated as UAç, is the only public university in the Autonomous Region of the Azores, It was founded on January 9, 1976, two years after the Carnation Revolution that ended several decades of dictatorship in Portugal, but before the Portuguese Third Republic was institutionalized, along with the Region’s Autonomy. The university is a public institution dependent on the Ministry of Science, Technology and Higher Education and was established in order to advance sustainable development and higher education in the Azores.The establishment of the University of the Azores developed from a period of autonomous politics related to separatist movements that developed in the second half of 1975. Although not completely responsible, the events following the Carnation Revolution provided the conditions necessary for the creation of the university. Due to a level of academic disorder on the continent, that forced the closing of many universities, several of the wealthier families sent their children to the United States or Canada in order for them to complete their studies. It was during this post-revolutionary period that the idea of creating a local institution of higher learning was debated.