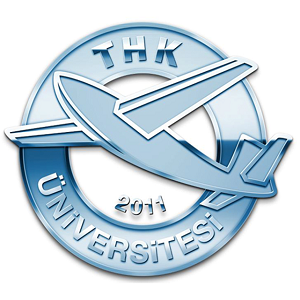 Turkish Aeronautical Association (Turkish: Türk Hava Kurumu – THK) is a non-profit organization with an aim of increasing public awareness and participation in aviation related activities and the national body governing air sports in Turkey. The association was founded with the name Türk Tayyare Cemiyeti (Turkish Aeroplane Society) by the directive of Mustafa Kemal Atatürk on February 16, 1925.

During the 1940s, it operated a factory in Ankara producing aircraft of its own design as well as under licence from British manufacturer Miles.These manufacturing facilities were purchased in 1952 by MKEK,which produced the THK-15 design in quantity under the designation MKEK-4.

THK is a member of Fédération Aéronautique Internationale (FAI) since 1929, and has been an active participant in international air sports events and championships, including the organization of the 1st World Air Games hosted by THK in 1997.

Faculty of Aeronautics and Astronautics.