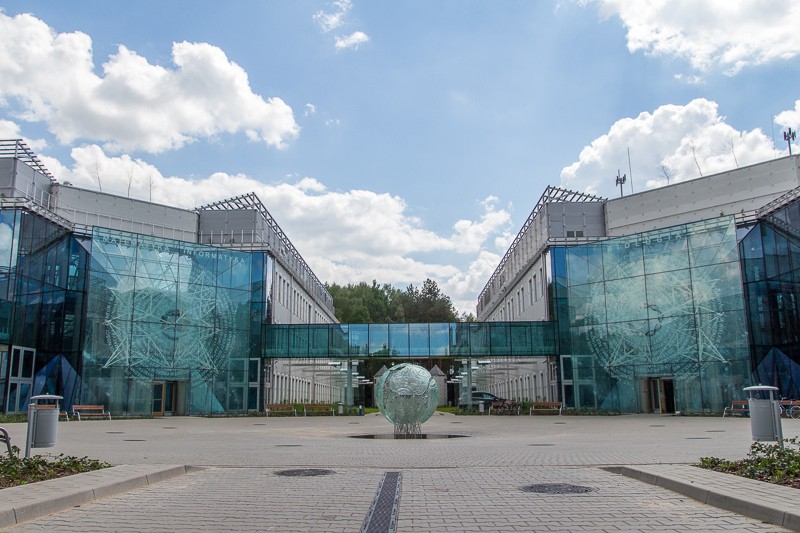 The university was founded in 1579 as the Jesuit Academy (College) of Vilnius by Grand Duke of Lithuania and King of Poland, Stephen Báthory. It was the third oldest university (after the Cracow Academy and the Albertina) in the Polish-Lithuanian Commonwealth. In the aftermath of the Third Partition of Poland (1795) and the November Uprising (1830–1831), the university was closed down and suspended its operation until 1919. In the aftermath of World War I the university saw failed attempts to restart it by Lithuania (December 1918) and invading Soviet forces (March 1919). It finally resumed operations as Stefan Batory University in Poland (August 1919), a period followed by another Soviet occupation in 1920, and the less than two-years of the Republic of Central Lithuania, incorporated into Poland in 1922.